Georgia’s Election Integrity Act of 2021: Unread by Most and Misrepresented by the Media and Biden, Too 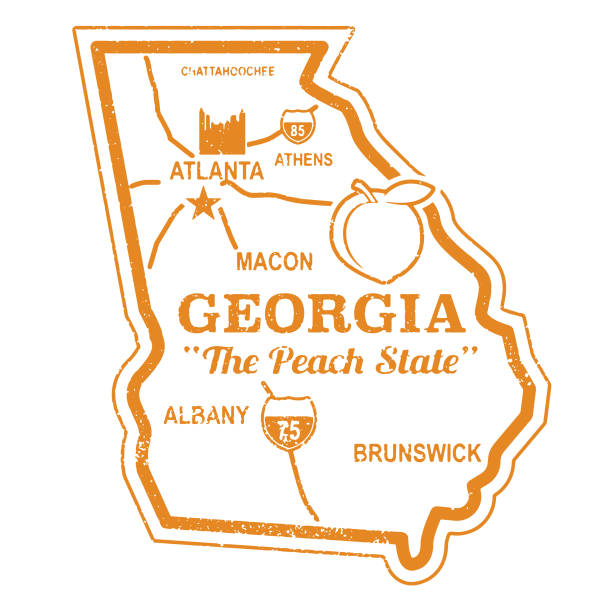 (By the way, 70% of Black voters support showing identification, something we all must do anyway to drive, fly, buy alcohol and cigarettes, get a hotel room, etc.)

As it turned out when all was said and done, the students approved of these measures and, boy, were they ever surprised to find out they were taken from Georgia’s new Election Integrity Act of 2021, a law they’d opposed. And why not given such moves as Major League Baseball yanking the All-Star game out of Atlanta because of it and Biden labelling it “Jim Crow on steroids”?

And for those not sure about the Jim Crow laws and Black Codes, here’s a sampling, with thanks to sites.google.com:

So, while lots more must be done, this is not America today, and I am weary of politicians and the media stating opinion as fact and the millions who take them at their word…

~ With my thanks, Carol

You have Successfully Subscribed!